NCL provides government, businesses, and other organizations with the consumer’s perspective on concerns including child labor, privacy, food safety, and medication information. 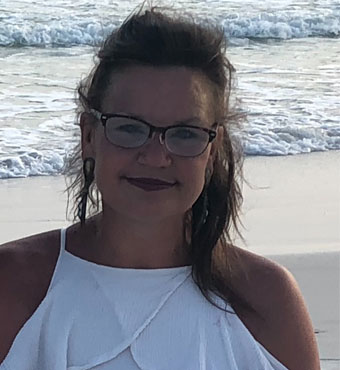 Preventing yet another victim

Paige, 55, a Nashville wife and mother of two, answered an employment ad for secret shoppers. Before sending payment to the scammers, she reached out to NCL.

Consumer Services Coordinator James Perry was able to intervene, preventing her from sending $4,000 to what was surely a scam—and money should would likely never recover.

“I want to let you know how much I appreciate how quickly Mr. Perry responded,” she later wrote in a note to NCL. “I consider myself to be a smart person, but when these things happen, it takes you for a loop. It was amazing to actually be able to speak to someone. I was lucky to reach Mr. Perry, who said that I am not alone and that he was glad to help.” 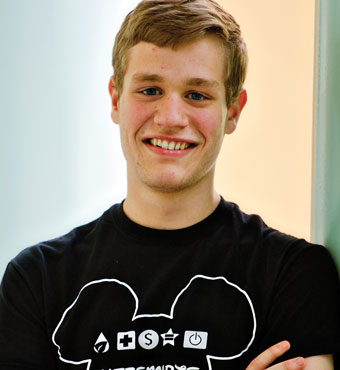 A grease fire flared up in Decklan’s kitchen. As his family scrambled and panicked, fearing that the whole house might erupt in flames, Decklan remained calm. He hurried over to the pantry, grabbed some baking soda, and dumped it on the fire quickly extinguishing the blaze.

“It worked like a charm,” said the teenager. “I saved the house.”

Decklan had learned this nifty trick for putting out a grease fire from his years participating in NCL’s LifeSmarts program. LifeSmarts provides students with the practical knowledge to succeed in the real world, like knowing how to put out different kinds of kitchen fires. “Thank you, LifeSmarts.” 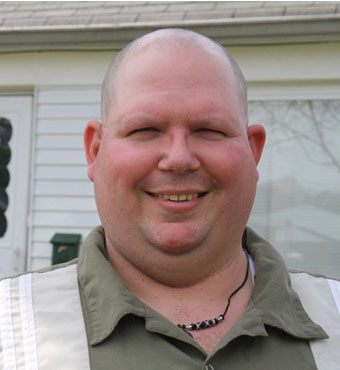 Script Your Future saved my life

Cincinnati resident Charles, 45, lost his computer business — and health insurance— during a time of economic downturn. A diabetic, Charles was now unable to afford his medication. He stopped taking it which made him seriously ill and put his life at risk.

With the help of NCL’s Script Your Future program, as well as free medications provided through the St. Vincent de Paul Charitable Pharmacy, an active partner with Script Your Future in Cincinnati, Charles now has his good health back. His diabetes medication is now keeping his blood sugar levels under control, and he has begun to lose some of the weight that contributed to his health problems.

“Everything Script Your Future and St. Vincent de Paul Charitable Pharmacy have done for me and continue to do for me has literally kept me alive. Had they not helped me get back on track with my medication, I wouldn’t be here today,” said Charles. 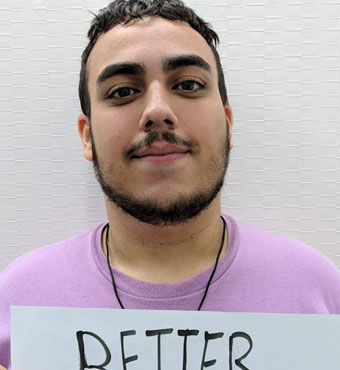 For a safer workplace

Jeremy is a fast-food worker who has been employed at a number of Chipotle restaurants in New York City. When he was just 20 years old, he took part in an NCL research project that revealed that management practices within the fast food chain were putting workers—and food safety for customers—at risk.

“We chose to blow the whistle on these practices and abuses because our Chipotle managers did not listen to us,” said Jeremy. “It’s a pressure-packed workplace where supervisors intimidate you and retaliate against you.”

The release of NCL’s research—conducted in partnership with the local SEIU chapter—helped peel back the curtain on the chain, which touts its food as health and fresh. Just months later, the Department of Justice imposed on Chipotle the largest criminal fine ever for a food safety case and said the company needs to make further reforms to address the core issues that are driving worker abuses and violations of food safety protocols.